Facebook is the most popular social network in the world. With this 2.2 billion user, this social network has become a mastodon in the internet universe. 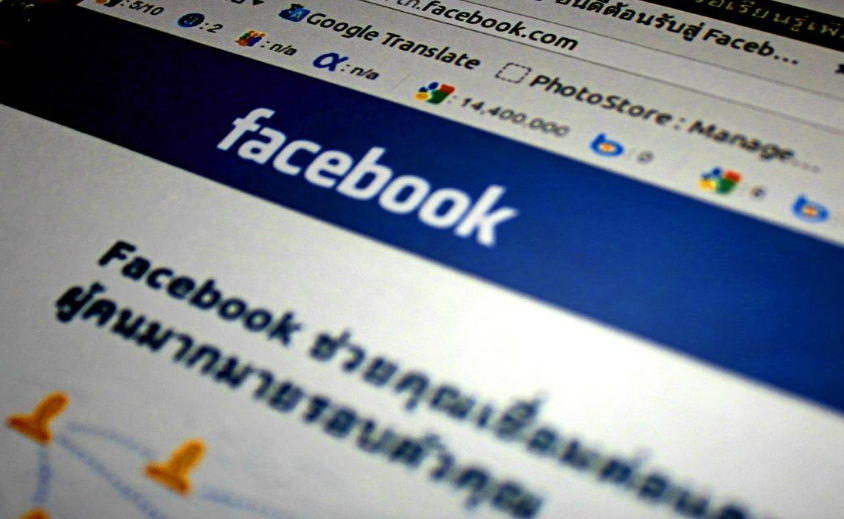 Facebook is also the first social network in Thailand and the population is ultra-connected. Indeed, Thailand is the 9th country in the world with the most active users on Facebook with 51 million users. This is an impressive figure because it represents 75% of Thailand’s population. In just a few years, Facebook has become an essential part of everyday life for most Thai people. And with 15% growth last year, Facebook has a bright future ahead of it in this country.

Bangkok is the city with the most users in the world. With 30 million users, it is ahead of all the world’s largest megacities.

Thai people also spend a lot of time on Facebook. Indeed, they spend around 3 hours on this social network every day. Users in this country are very active, posting three times more messages than the global average according to Sheryl Sandberg, Facebook’s director of operations.

Another particularity is the mobilisation of small and medium-sized enterprises on the social network. Indeed, they use Facebook to promote their brands, increase their customer base and even as an e-commerce platform.

This is not due to chance since 65% of the Thai population recognizes using Facebook to learn about brands or companies according to eMarketer.

Despite the omnipresence of Line in Thailand, Facebook Messenger is also very popular since Thailand occupies the 5th place worldwide in terms of use of this messaging service.
Our web agency in Bangkok can provide you social media campaigns, if you are interest about that, contact us here !

Other articles from Pimclick team

Summary
Description
Facebook is the most popular social network in Thaïland. With this 51 million users, Thailand is the 9th country in the world with the most active users.